July 01, 2011
Had an afternoon free yesterday, so headed out to John o'Groats as we'd never been there.

It's a long old drive from Pottery House so probably not one we'd recommend for our guests, but the sea views and cliffs are spectacular once we reached there.

Firstly we visited Duncansby Head and saw the Stacks Of Duncansby. I loves the cliff views and the sea, Glen loved all the wildlife, especially all the sea birds. There were also loads of seals, as the tide was on it's way out they were all getting out of the water onto the rocks to sun themselves. 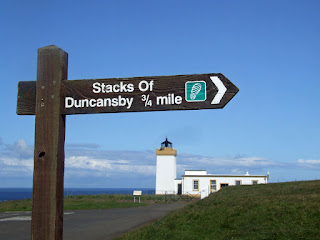 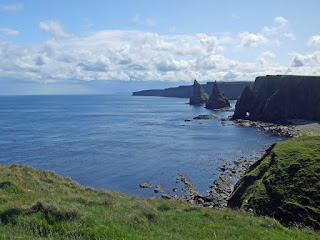 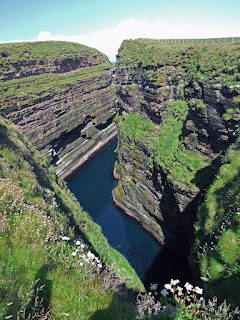 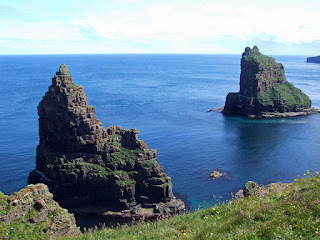 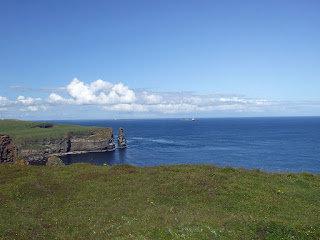 We then went along to the coast to Thurso and stopped at Dunnet Head, it's the most northerly point on the British mainland. It was a beautiful day and the views are amazing, but the best part again was all the seabirds on the cliffs. We've had several failed attempts to get to The Isle Of May to see the puffins, so we were delighted to see them on the cliffs and flying back and forth from the sea.


There are a few more photos on our Flickr Sets. 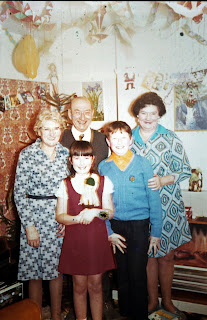